Eki Station (Station) is a 1981 Japanese film directed by Yasuo Furuhata. Among many awards, it was chosen as Best Film at the Japan Academy Prize ceremony.
There are many locations in Mashike Town.
Cast: Ken Takakura, Chieko Baishô , Ayumi Ishida, Setsuko Karasuma

Not only Mashike but also Rumoi appears in the movie. 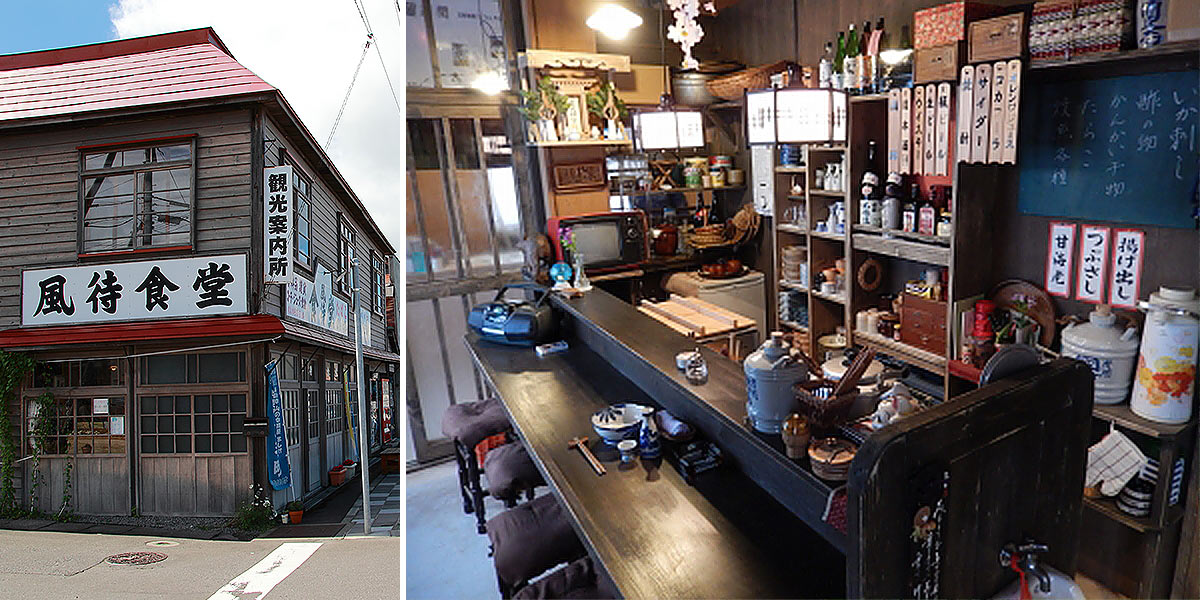 The Kazemachi Café was built as a movie set and remains as it was during shooting. This structure currently serves as the Tourist Information Center of Mashike.

This is a drama series from 2007 starring Tamaoka Tetsuji. The story is based on the youthful experiences of students who come from an urban agricultural school to spend 3 months in Hokkaido.

In the TV drama Ushi ni onegai wo (Request for the Cow) , Takashimizu? Takashi? took Fujii Ayaka? to see the ocean from this windmill covered hill.

This is a 2001 movie starring Ogata Ken who plays the part of a father who works at a winery and his son (played byTeruyuki Kagawa).

This location was staged as the home of the character played by Ogata Ken in Aruku, hito (Walking, People). In this movie, Ogata Ken is the father who works in a brewery.

“Gyouei no Mure” (A School of Fish)

This is a 1983 movie about a tuna fisherman and his daughter and the growing love of her boyfriend.
Gyouei no Mure: The novel originally written by Akira Yoshimura 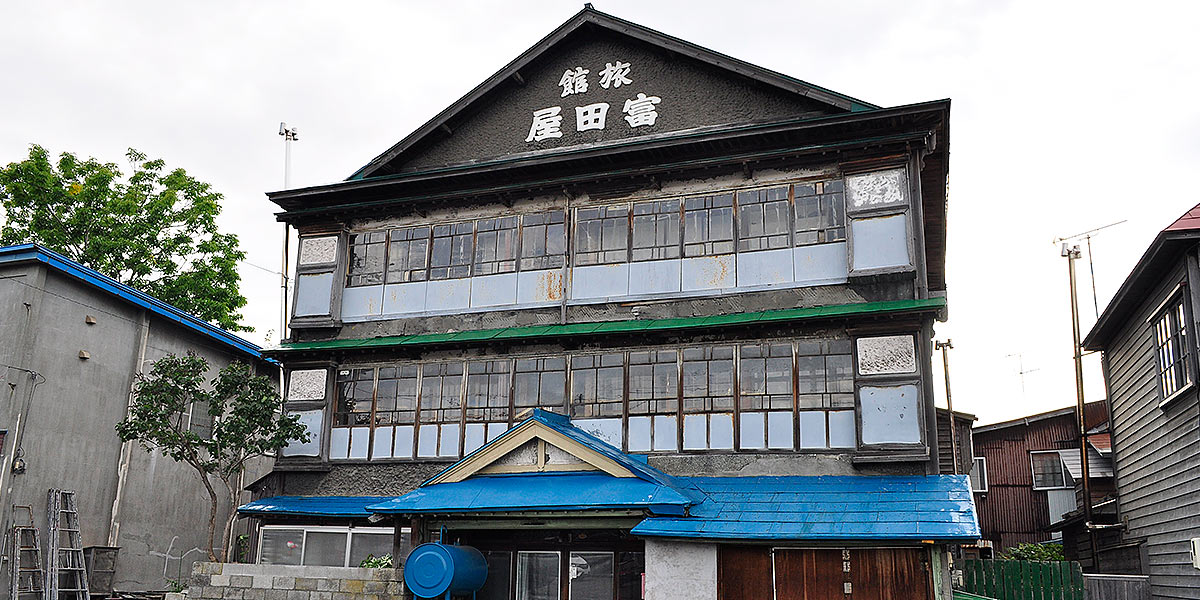