The original movie was remade as a television drama in 2011, however the setting was moved to Haboro cho. The main character is played by Abe Hiroshi.

In the TV drama version of Koufuku no Kiiroi Hankachi (The Yellow Handkerchief of Happiness) this location was used as lodging. This location can be seen in many scenes such as the one when the police arrive.

This is a manga about true love by Shiina Keiho?. The story plays out at Kitahoro High School, which is said to have been based on Haboro High School. This story was also produced as animation and then as a movie. 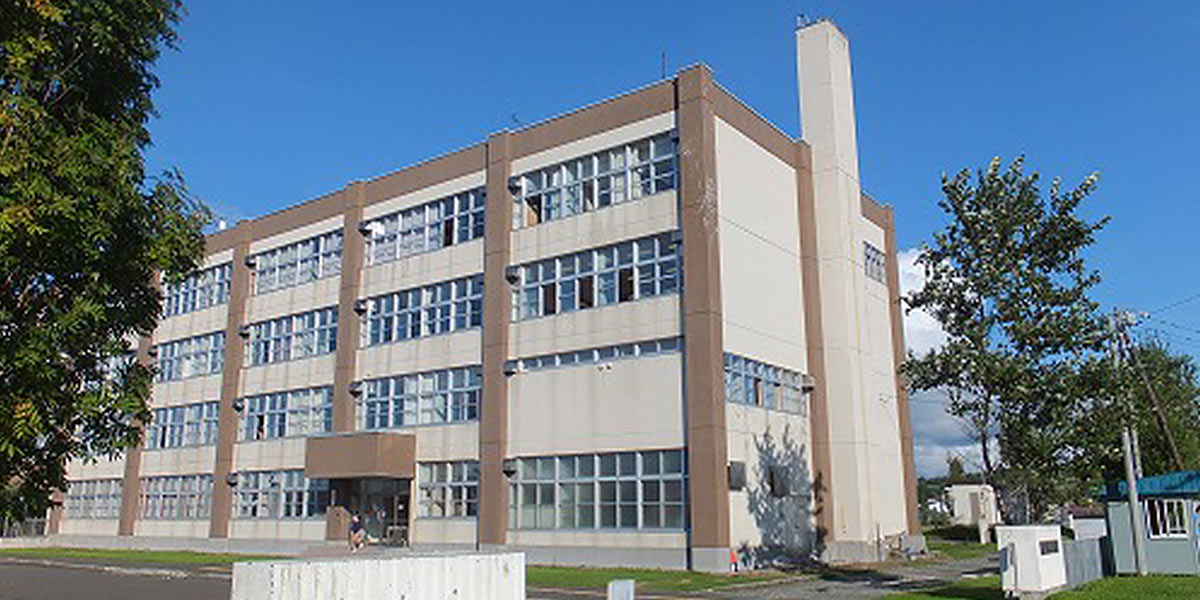 Haboro High School was the model for Kitahoro High School in Kimi ni Todoke (Reaching You). This school is the alma mater for the author of this story.

This is a novel by Yoshimura Akira which is based on the Sankebetsu bear attack. This story was also produced for television and as a radio drama. Kuma Arashi has not been made into a DVD, but you can watch the film at the Tomamae Town Local History Museum in a short version. 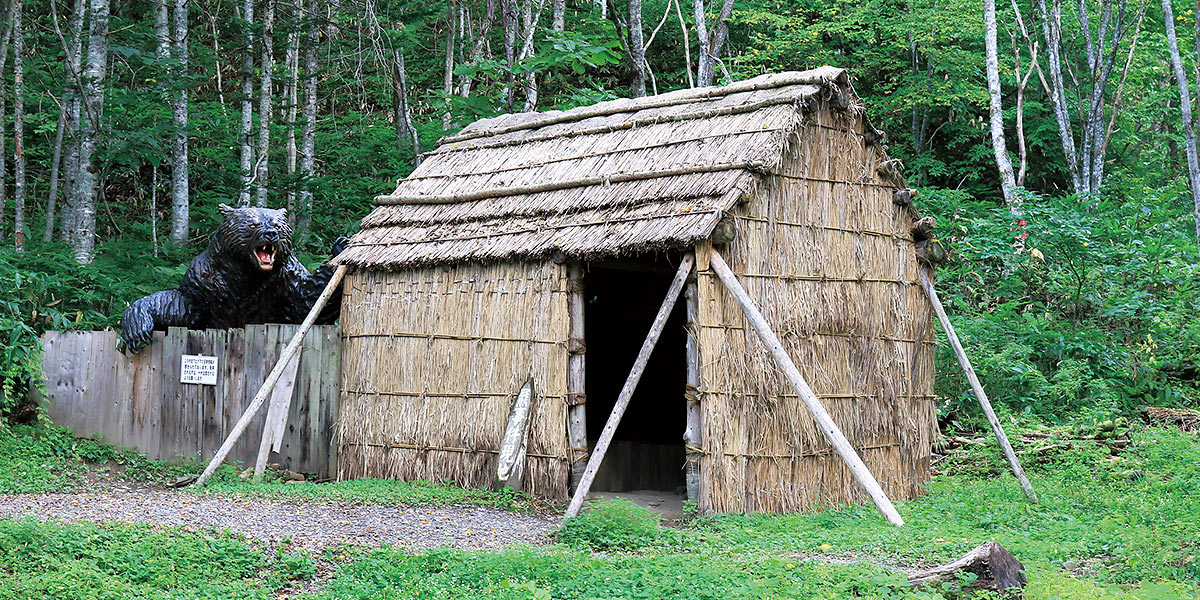 This restoration, which commemorates the site where the actual event occurred, has become the motif for a novel. Because this area is without electricity (illumination) or cellular service you should choose the timing of your visit carefully.

This is a novel by Hirai Rika. The story is set in Rumoi and is based on the changing life of one courageous and resilient woman.

Most of Rumoi City, including the port, is the background for this story.

A police box was set up as part of a setting for a scene which was shot here.

Nishida Toshiyuki stars in this 1996 movie by Yamada Yoji. The story covers 3 years and is based on two disabled students who attend a high school for the learning impaired.

Nishida Toshiyuki portrays a teacher and Yoshioka Hidetaka? a student in this movie. Golden Beach was the setting for a scene where these characters share a conversation next to the Rumoi seaside.