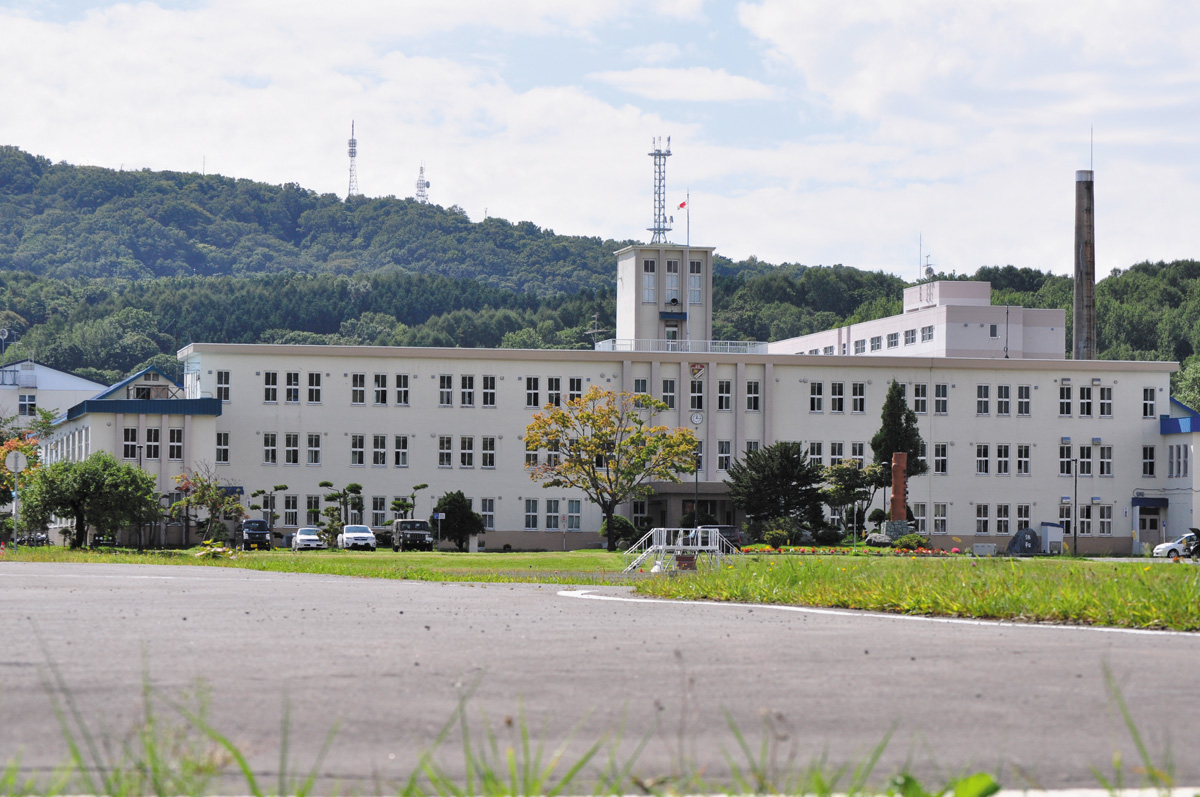 Hokkaido Synthetic Petroleum Co.Ltd., was a state-owned company which was established with the aim of using the rich coal deposits of this region to create synthetic oil for a fuel-hungry wartime nation. It was decided that factories would be set up in Takikawa, Rumoi and Kushiro. The high quality coal from Teshio and other mines would be used for refining and the resulting fuel then would be shipped out from the Rumoi Port, which was completed in 1933. Construction of the research facility was began in 1939 and was completed by the next year. Top chemists and researchers were recruited and, at its peak, this facility employed a staff of 300 members. However, as the country became further embroiled in war, plans to continue operations were sidelined. Research and production of crude oil continued at the Takikawa factory, but when the war ended the factory was shut down after a mere 6 years of operation.
The former research facility now houses the Self Defense Force Rumoi Garrison Headquarters. If a reservation is made, you can tour the garrison premises as well as the headquarters. 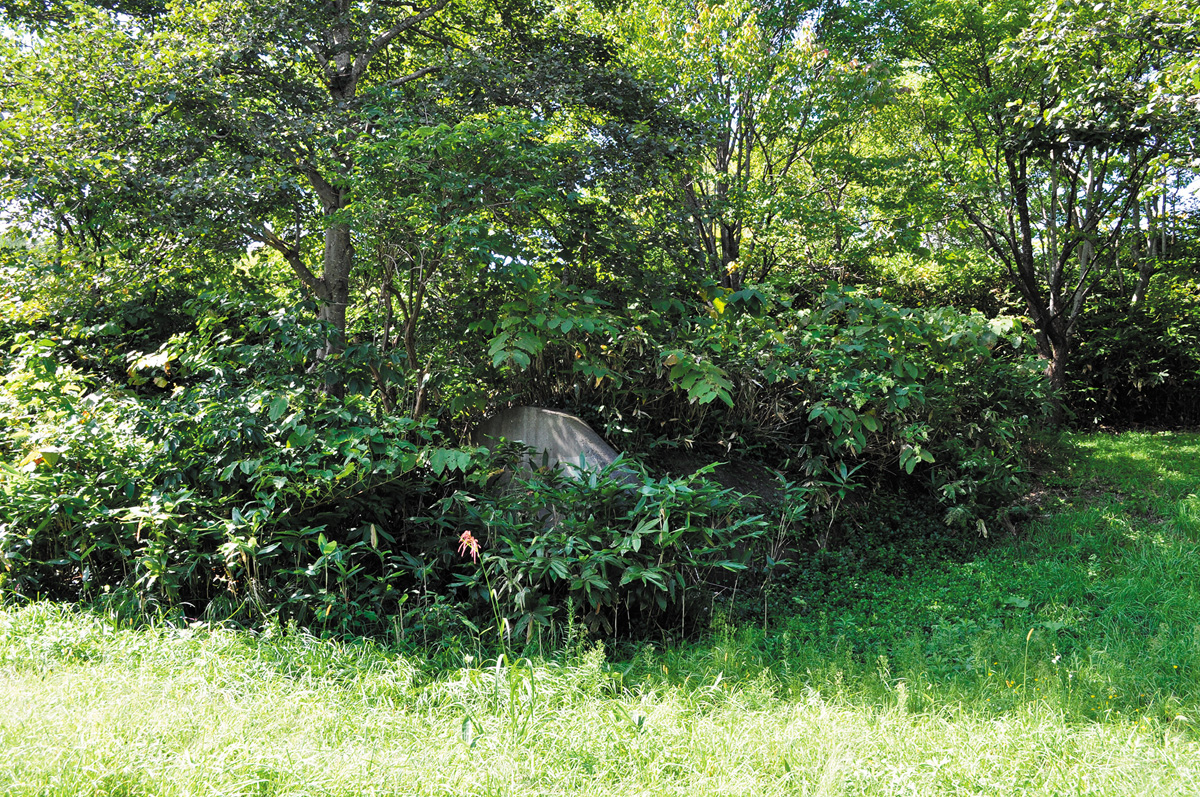 The Menko coal mine was opened in 1900. When Shoshichi Owada took over operations in 1905, the name was changed to “Owada Coal Mine” The area near the mine came to be known as Owada and the stop on the Rumoi Railway also took on this name. The mine was closed in 1959.