This stone lantern was placed by Kakubei Suhara, who became the contractor for Teuri, Yagishiri in 1786, and also for Tomamae and Rumoi in the following year. The nearby lion dogs were dedicated in 1864 by the Suhara store.
For more information, please call 0164-65-4076. (Tomamae Community Center)

This is the site where the Shonai clan, which was under orders to protect Nishi-Ezo, established a regional government office. 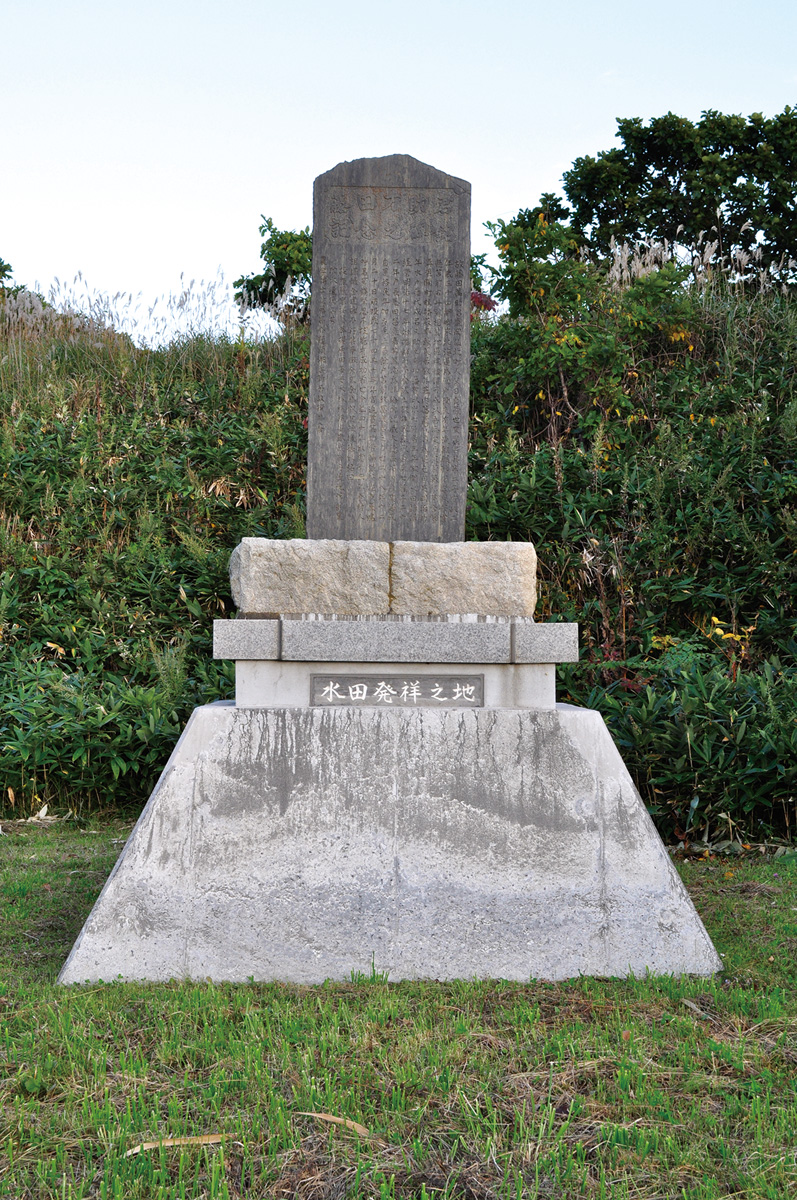 After much trial and tribulation, Mansukeou Fujita, a settler from Iwate prefecture, successfully grew rice at this location. This monument is dedicated to his achievements.

In 1915, a huge 350 kilogram bear attacked a village and killed 10 settlers in what was the most horrific attack by a wild animal in Japanese history. This replica conveys the terror of that attack.
For more information, please call 0164-64-2212. (Tomamae Town Office)
Opening Months / Middle of May – End of October
Addmission Fee / Free