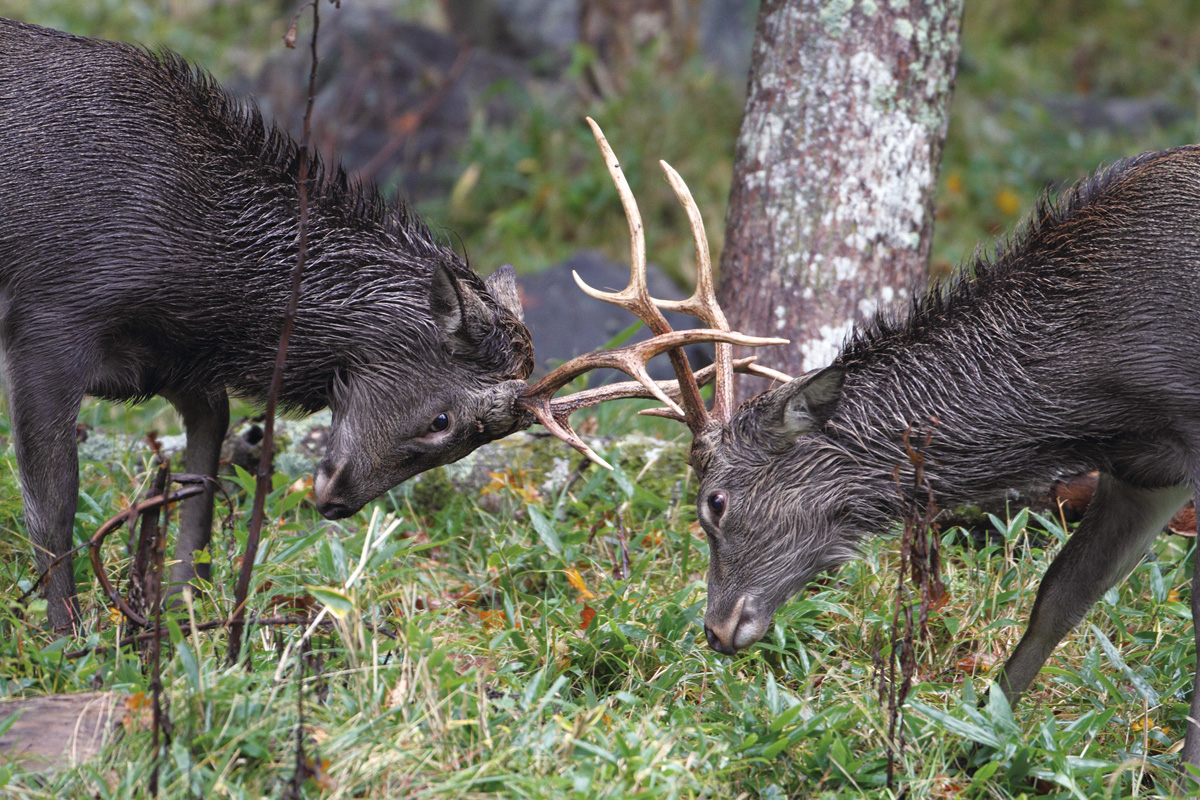 The further north you go on the Rumoi coastline, the more deer you will see. Their meat is both healthy and tasty. 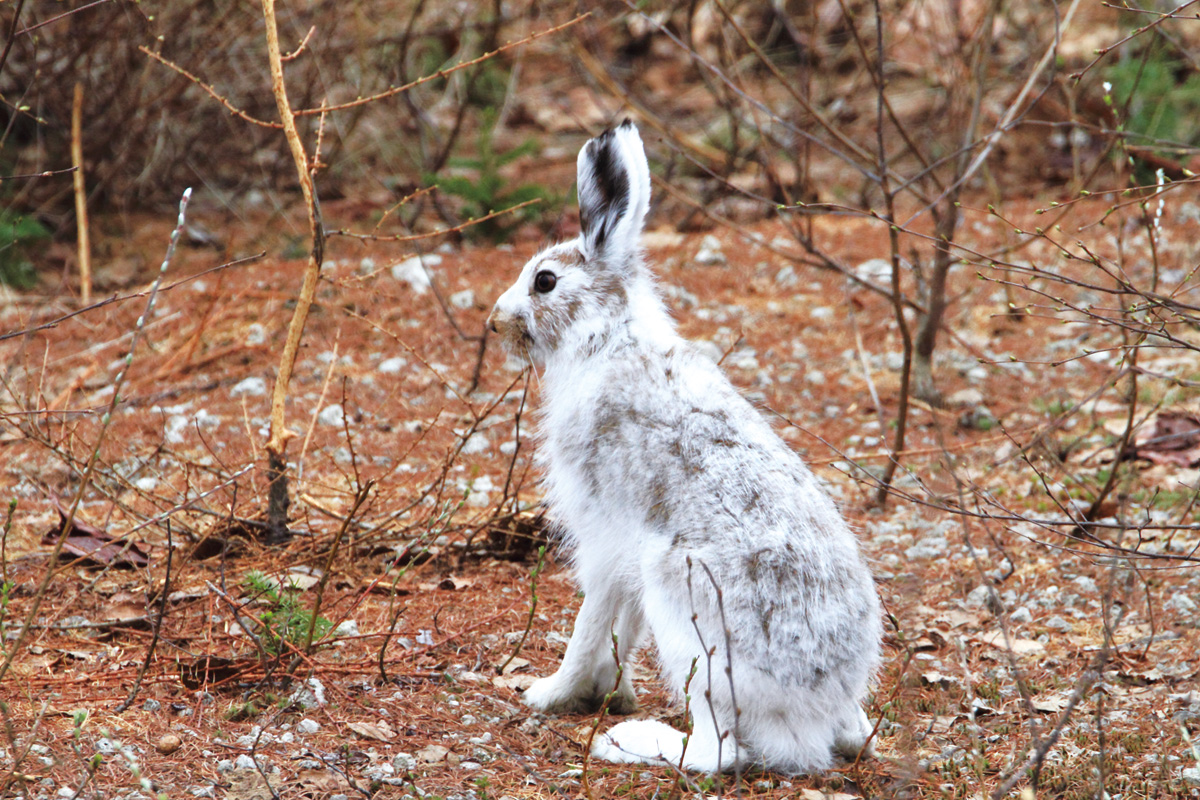 If you see long hopscotch-like footprints in the snow, then they were probably made by a hare. They are usually nocturnal, but in the spring during their mating season you can also see them in meadows during the day. 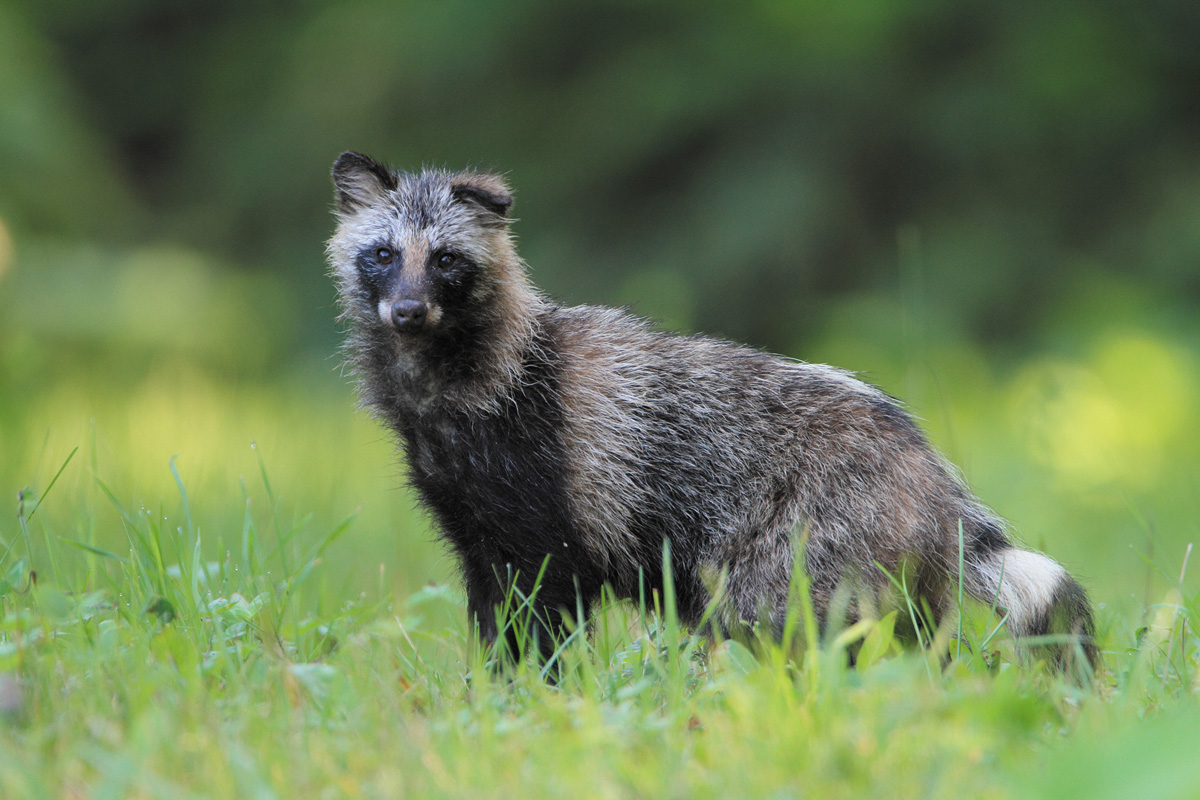 The Ezo raccoon dog has a charming expression on its black face. It gets stocky in the winter but tends to slim down quite a bit in the summer. 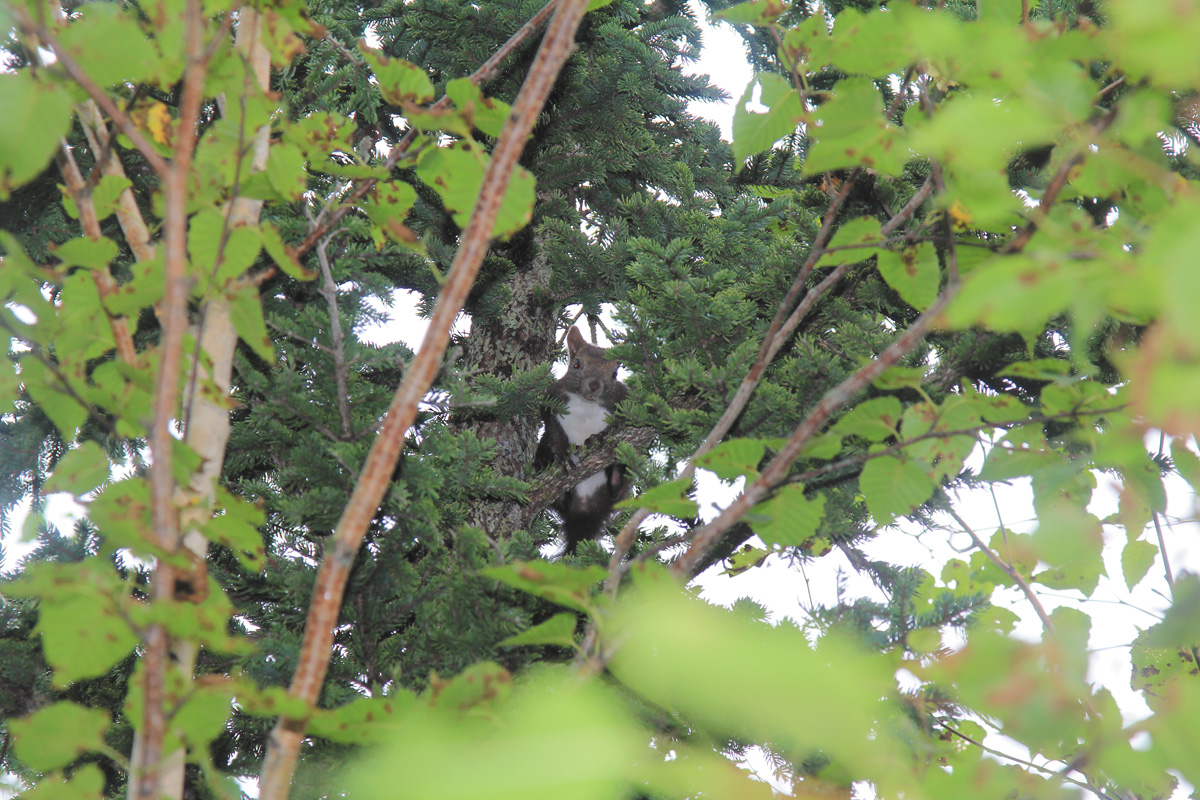 If you see something flitting through the treetops, that is the Hokkaido squirrel. They are adorable with their tufted ears and can be seen surprisingly close to where people live. 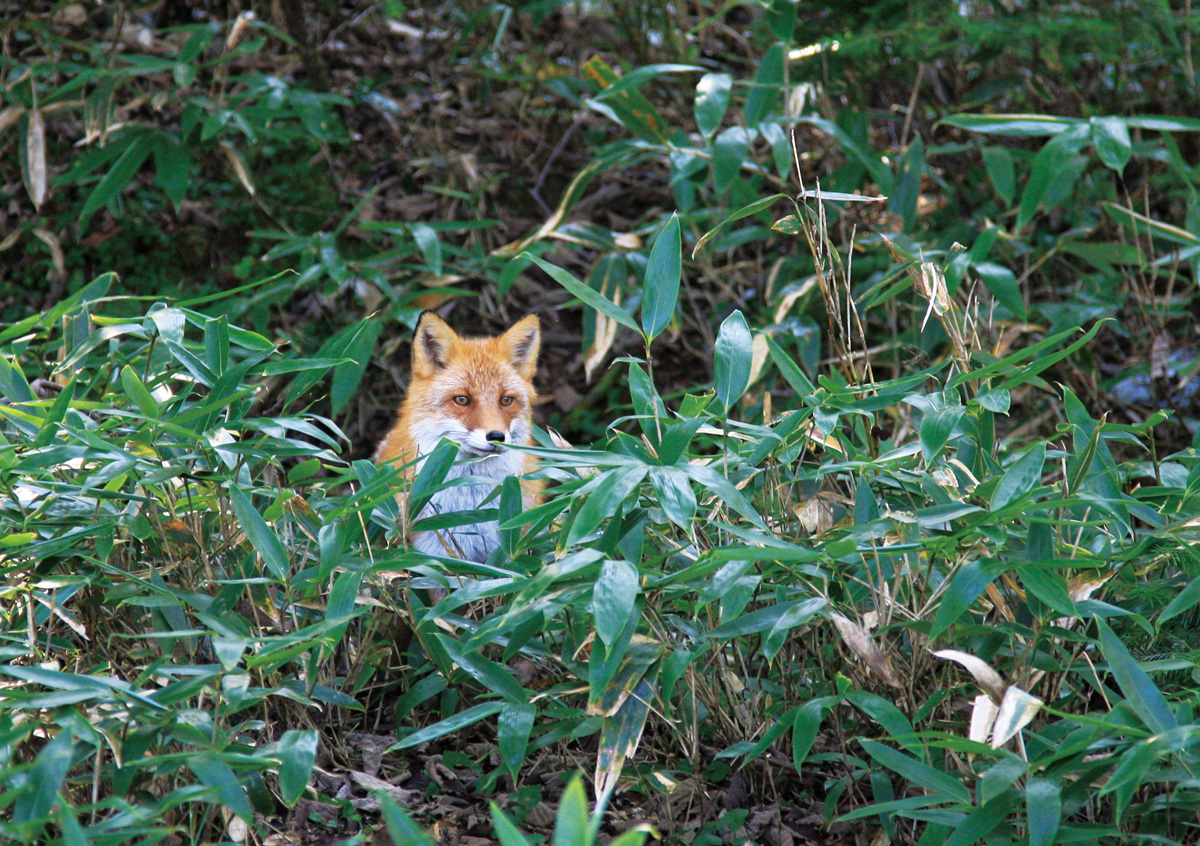 Along with the brown bear, the red fox is an iconic animal of Hokkaido. It is relatively easy to find these easy-going characters in Nishi-Ezo.