The means of local transportation that took the place of railroads: “Moekko” characters are on the go with you!

Engan Bus Co. Ltd. (main office in Haboro) has taken over the role as the main means of public transportation for Rumoi sub-prefecture. The history of this company goes back to 1926 when Gorokichi Takigawa started a project to facilitate public transportation between Haboro and Teshio. Since the Japan National Railways Haboro and Haboro Coal Mine Railway lines closed, this company has continued to service people traveling along this coastline.
This company now runs many routes covering stretches as long as 164 km: the Toyotomi/Rumoi route, Rumoi/Asahikawa route, Rumoi inner city route, Haboro inner city route, Rumoi/Ofuyu route to Betsukari and the express bus Tokkyu Haboro with service to Sapporo are some of the routes which connect cities and towns of this region. 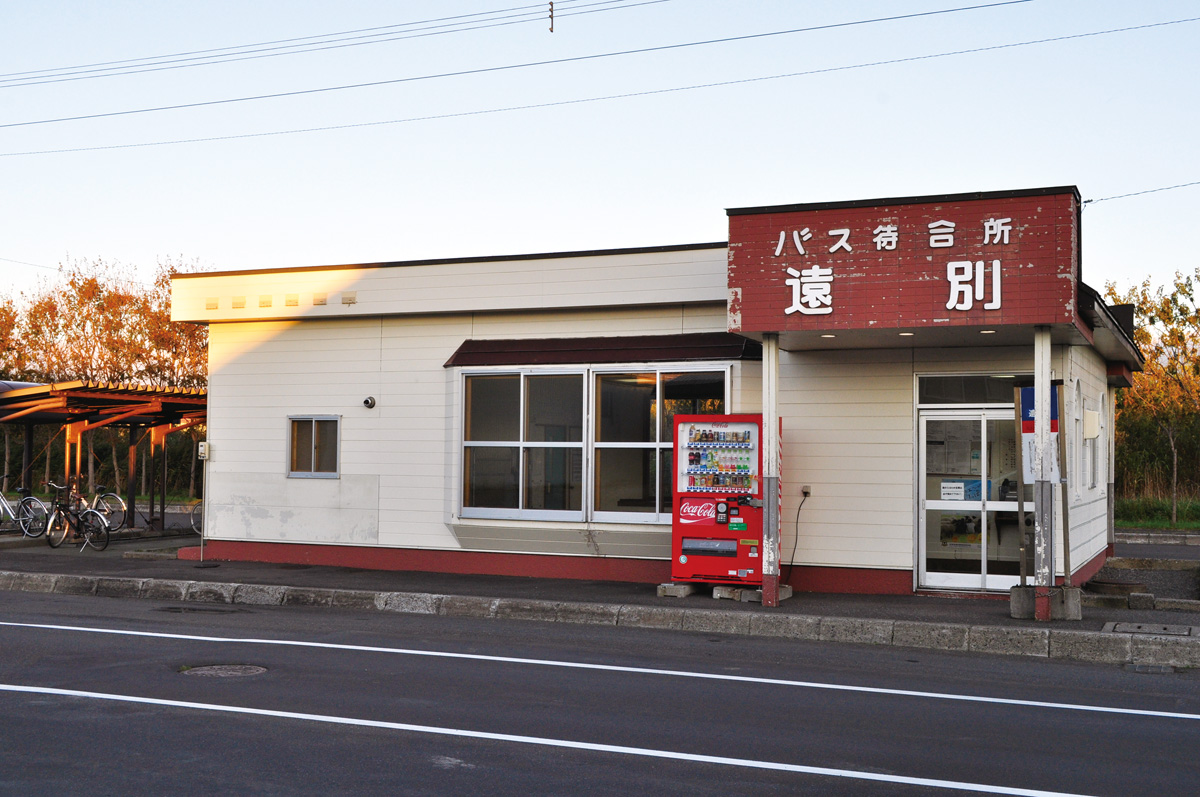 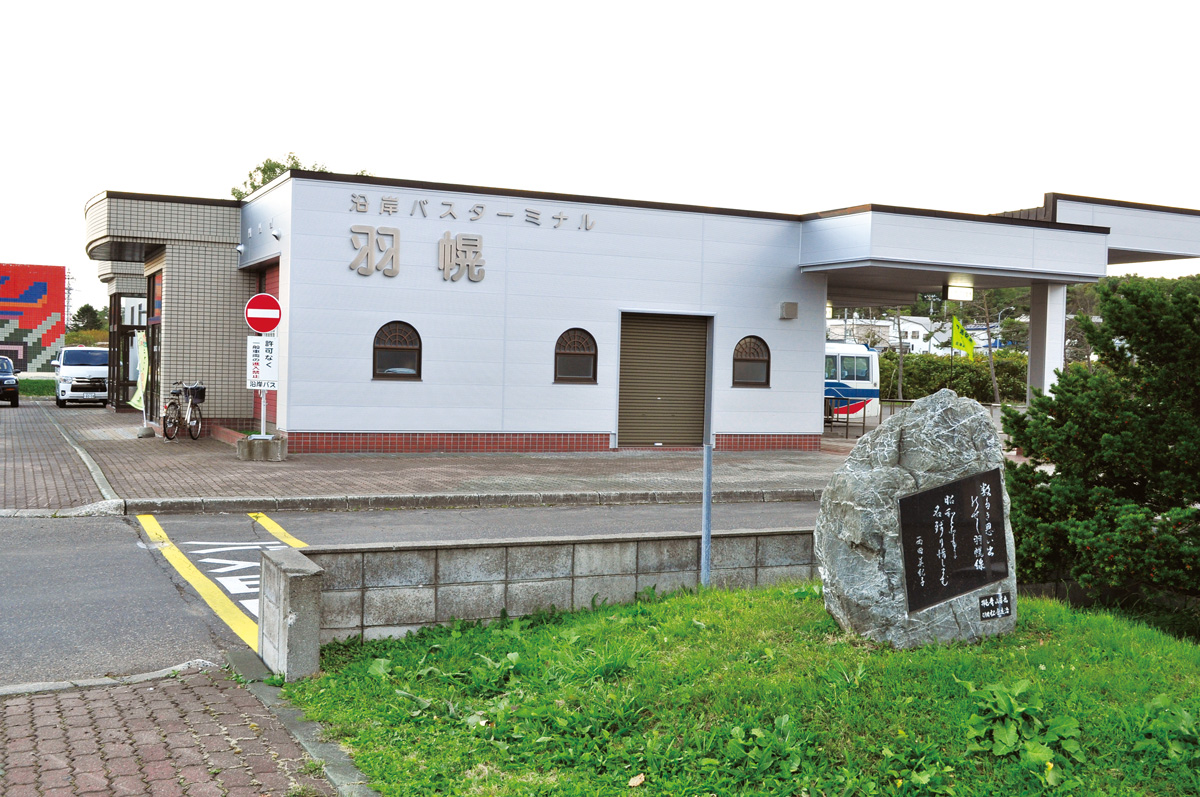 This is the location of the former Japanese National Railways Haboro Line, Haboro Station. The Engan Bus head office and Bus Terminal is located at Minami 3 jo 2 chome 2-2 Haboro cho.

The Moekko badges are on sale here. They are also sold at the bus terminal head office, the Enbetsu branch office, and the Toyotomi branch office.

The Engan bus company produced these iconic “Moekko characters” using the names of various locations within Rumoi sub-prefecture. Beyond their role as characters for a bus company, they are also used in various campaigns for local goods and they were cast as the pilots in “Ororon Robo Mebius”, the PR video movie of Rumoi sub-prefecture. You can see them all in the Engan Bus homepage.

This character-based campaign began when Engan Bus began sales of one day free passes in 2009. Since then, Moekko characters have enchanted fans who enjoy the new variations which are designed every year. 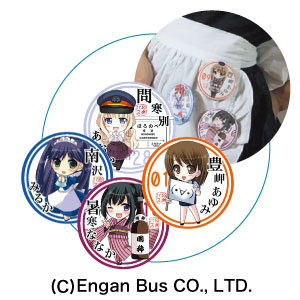 The Moekko characters were re-designed for these badges, which have been on sale since 2012. The design is altered every year which makes these badges fun collectors items. They can be purchased for 200 yen at the Engan Bus main office and each of the service offices (Some of the designs may be sold out).